Manga - the Japanese art of comic books - has greatly risen in popularity worldwide in the past few decades. The art form can trace its roots back nearly 1,000 years in Japan but it is only in recent times that it has taken off globally. Manga is now as synonymous with Japan as sushi, geisha and Mt Fuji. Such is the popularity of manga outside Japan, an exhibition of manga works proved to be the most popular show at the British Museum in 2019. It attracted more visitors than a show on the Dutch painter Rembrandt. The manga exhibition was the largest display of manga material ever assembled outside Japan. Around 1,920 people paid to see it every day, according to the museum. 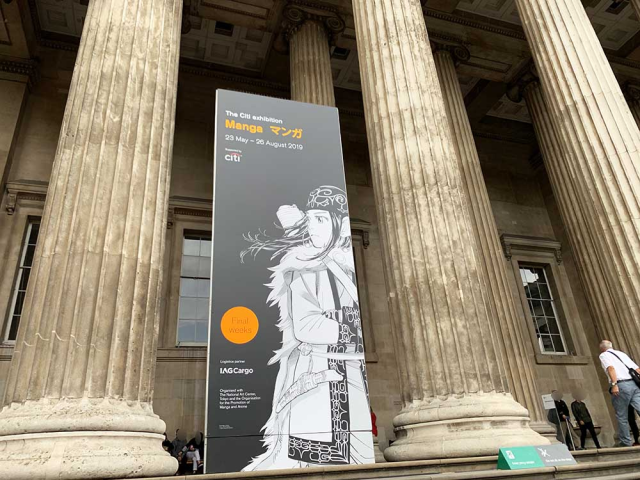 The manga exhibition showcased the 900-year history of the art. It included the earliest forms of manga by master painters to sketches and illustrations of today's popular anime and video game characters such as Pokemon. There were also exhibits from animated films known as "anime". The show included 70 manga series, including Osamu Tezuka's seminal work "Astro Boy". Hartwig Fischer, director of the British Museum, said: "Manga is the modern graphic art of storytelling first perfected in Japan and is now loved all over the world. Building on Japan's centuries-old tradition, the best manga have the visual power to excite us and draw us into their world, with inventive storylines that engage our emotions."